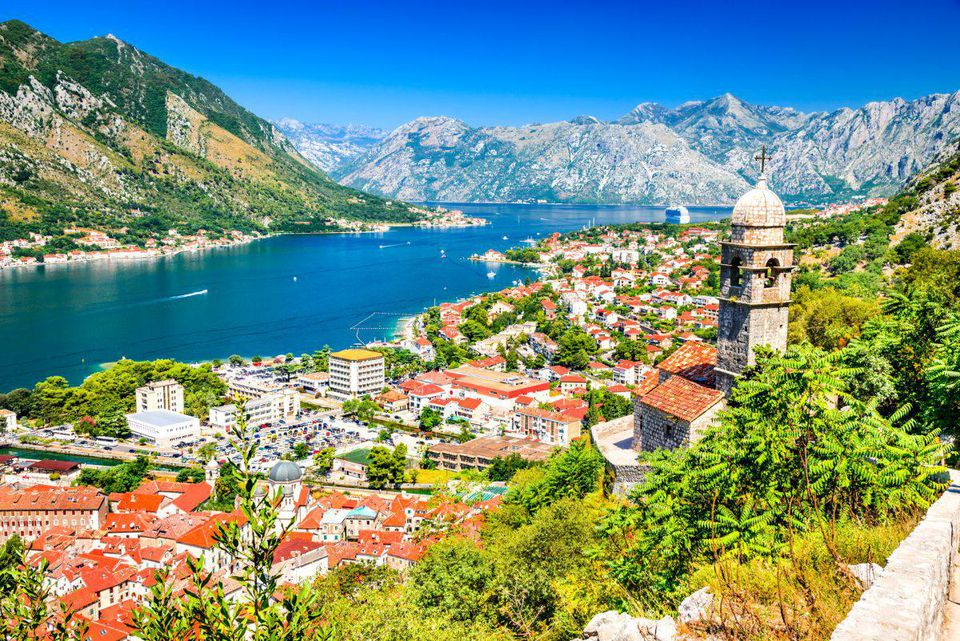 The American interested in establishing residency or citizenship in Europe has more options today than ever in history, depending on how much time and money you’re looking to spend to achieve the objective.

If you have the budget, for example, you could make a 250,000-euro donation to the arts in Portugal and receive residency and, eventually, citizenship in that country in return.

On the other hand, you could also qualify for residency in Portugal simply by showing you meet the country’s minimum income requirement of about 1,200 euros per month per person.

If you actually want to live in Portugal, this is the option to pursue. Qualifying this way, you are expected to be physically present in the country at least 183 days each year. Qualifying with an investment in the arts (via a government donation), your physical presence requirement is but seven days per year.

Programs like that—that have minimal or sometimes even no requirements for spending time in a country—are thought of as back-up residency options, giving you the right to live somewhere else if you ever decide you’d like to.

Best known among back-up residency options (that eventually lead to citizenship) are the so-called Golden Visa programs, which you qualify for by making an investment in the country, typically in real estate but sometimes in other things, too.

Following are the best invest for residency and citizenship options in Europe today.

To qualify for residency and citizenship in Cyprus through a real estate investment you must spend at least 300,000 euros on the property. The catch is that it must be a new property in a government-approved development.

Most countries require real estate investments made to qualify for residency to be held directly in the name of the applicant. This makes estate planning and avoiding probate more complicated. Cyprus, however, allows the real estate to be held in an entity with the primary applicant for residency (and spouse, if there is one) as the beneficial owners.

The time-in-country requirement is just once every two years. You can apply for naturalization after seven years of residency. You must be in the country full time for the 12 months prior to applying for citizenship. After you’ve been naturalized, you’re expected to live in the country indefinitely. This is not to say you must be in Cyprus 365 days per year for the rest of your life, but you should intend to reside in Cyprus if you acquire citizenship.

At 250,000 euros, Greece’s minimum investment requirement is lower than that of most other European residency programs. Real estate prices in many areas of Greece are under-valued, as the country is just beginning to recover from its almost decade-long national debt crisis, meaning the 250,000-euro buy-in for this country’s Golden Visa program goes a long way.

In fact, you could have trouble spending it. No problem, as Greece (like many countries offering these programs) allows you to combine property purchases to reach the 250,000-euro threshold.

Greece’s program has no time-in-country requirement, meaning you could invest in a piece of property in Greece, be granted Greece residency, and then move around the Schengen Zone without ever stepping foot in Greece again if you don’t want to (you would have to visit once to complete the residency paperwork and receive your permit).

However, if you also want a Greek passport, you’ll need to plan to spend time in the country—if only to learn the language, a requirement for naturalization. You don’t need to be fluent… just proficient, but even that means learning a new alphabet.

Also note that Greece mandates military service for Greek men under the age of 45. This may not be a concern for you, but keep it in mind if your second-citizenship plan includes your children.

Latvia was once touted as the best and easiest place in the EU to qualify for residency. Originally, this country’s minimum real estate spend requirement was 160,000 euros. Today, it’s 250,000 euros plus a 5% application fee based on the property price.

You only have to visit the country once a year to maintain your residency status, but, if your goal is a second passport, you’ll have to commit more time, including living in Latvia full-time during the 12 months before applying for naturalization.

After five years as a permanent resident, you can apply for citizenship, but the initial residency permit will be temporary for the first five years. That means the advertised five-year timeframe before becoming eligible for naturalization is in fact a minimum of 10 years.

Like Greece, Latvia requires fluency in Latvian to become a citizen. Further, the country doesn’t recognize dual citizenship. Getting residency in Latvia only makes sense if you want to live there and are ready to relinquish your current nationality and passport.

Malta’s Citizenship By Investment Program allows you to apply for naturalization after 12 months of residency if you to make a real estate purchase for 350,000 euros or more, invest 150,000 euros in government bonds, and donate 650,000 euros to the National Development and Social Fund. An additional donation of 25,000 euros is required if you are applying with a spouse. In addition, you must have lived in Malta for at least half the year during those 12 months.

Perhaps the biggest advantage of Malta can be its approach to taxation. Your foreign-sourced income could qualify for a flat tax rate of just 15%. In addition, one of the country’s official languages is English.

While it doesn’t have a Golden Visa program per se, Montenegro offers residency to anyone who buys property in the country, with no stated minimum investment to qualify. The practical minimum is, say, 50,000 euros, making this by far the cheapest available option.

One downside to Montenegro’s program is that you must renew the residency permit annually, making the administration hassle factor big. In addition, as Montenegro isn’t part of the EU (it applied formally for membership in 2008 and could be admitted as soon as 2025) or the Schengen Zone, having residency in the country isn’t an open door to Europe, as it can be in other cases.

Montenegro is not a good option for naturalization, as the country, like Latvia, doesn’t allow dual citizenship.

You can qualify for Portugal’s Golden Visa program by making a donation to scientific research or Portuguese art and culture, by investing in or starting a business and creating jobs, or by making a real estate purchase. This last option is the most straightforward.

Invest 350,000 euros in a property that is older than 30 years or 500,000 euros in a newer property, and you qualify for residency. These amounts can be reduced by 20% if you buy in a low population area (effectively anywhere other than along the coast).

To maintain Golden Visa residency status, you must spend 7 days in the country the first year and 14 days every two years thereafter, making the in-country time requirement manageable and qualifying Portugal’s program as a good backup residency option and EU passport path. The country recently lowered the residency requirement before you’re eligible to apply for naturalization from six years to five, making the program even more attractive.

To become a Portuguese citizen, you’ll have to pass a test in Portuguese on the country’s history.

Portugal offers one benefit most countries with Golden Visa programs don’t. Its poorly named Non-Habitual Resident tax program can mean reduced or even no tax on your earned income if you qualify.

Spain’s Golden Visa program is Europe’s most expensive, requiring a real estate purchase of at least 500,000 euros. In addition, you have to renew your residency permit every two years; elsewhere the renewal requirement is every five years.

On the plus side, Spain’s program comes with no time-in-country requirement. However, Spain taxes non-tax residents on the imputed rental income of real estate owned in the country. Therefore, if you buy a piece of property to qualify for the Golden Visa program that you don’t live in and don’t rent out, you’ll still be taxed as if you were earning rental income.

Spain allows for naturalization after 10 years of residency. You’ll need to be proficient in Spanish to qualify, and the country doesn’t allow dual nationality unless you’re from Andorra, Portugal, or one of Spain’s former colonies including the Philippines.