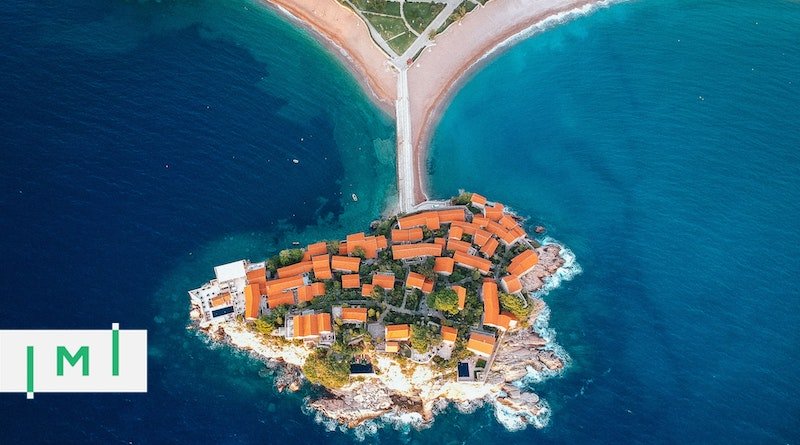 Montenegro Extends Citizenship by Investment Program by One Year

Vijesti this evening reports that Montenegro’s citizenship by investment program, which by all accounts was set to expire tomorrow, has been extended for another year.

The Montenegrin Cabinet reportedly took the decision to extend during a meeting today, and also determined to implement some changes to the program’s terms:

There will be no new approvals of development projects during the period and the government will reportedly require additional bank guarantees for the projects.

“In this way, the government respects the economic activity of the investments and, on the other hand, the principles of the European Union regarding economic citizenship,” Vijesti cites an unnamed source as saying.

Citizenship applicants, moreover, will henceforth have to make a EUR 200,000 contribution to the government’s fund, rather than the EUR 100,000 required until now.

The same newspaper reports that the decision to extend took place despite the opposition of Ministers of the Interior and Foreign Affairs.

Nuri Katz, President of licensee Apex Capital Partners, confirmed the extension, as well as the increase in contribution amount. “We look forward to working with all stakeholders to bring more FDI to Montenegro under the program,” he commented.

Katz indicates he doesn’t believe the raised contribution requirement will be much of a deterrent to applicants going forward.

Questioned as to what might have been behind the last-minute extension of the program, Laszlo Kiss of Discus Holdings chalked it up to a desire on the part of the government to make sure the development projects could be completed.

“There’s been a huge increase in applications for the program in the last year, proving that there is enough demand to bring the projects to completion.”

Asked what he meant by a “huge increase” in applications, Kiss said that, while he did not have precise figures, he estimated it was somewhere around 700 in 2021.