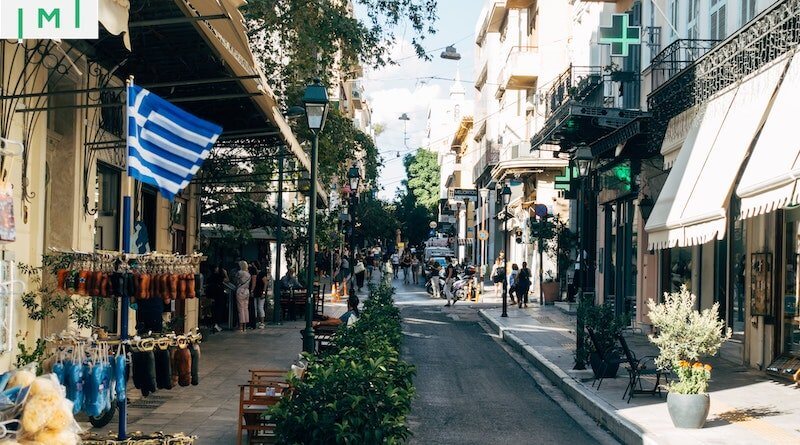 On September 12th, IMI reported on Greek Prime Minister Mitsotakis’ surprise announcement that he planned to double the required minimum investment necessary to qualify for the country’s golden visa under the program’s real estate option.

Mentioning the envisioned changes only briefly as part of a broader speech on policy plans, the PM offered little in the way of detail. This week, however, industry stakeholders with direct access are able to provide further nuance as to the details:

Alexander Varnavas, principal of Varnavas Law, reveals that the Minister of Development, during a telephone conversation with him last week, expressed a wish to convey the following details about the upcoming changes to the market:

First, the increase in the minimum real estate investment from EUR 250,000 to EUR 500,000 will only apply to the municipalities of Athens and Thessaloniki, as well as “a few upscale suburbs close to Athens”.

Second, the changes will take place no sooner than January 1st, 2023, and possibly later.

“The Minister of Development told me they were aiming to implement the changes on January 1st but that the Ministry of Migration prefers a longer transition period,” Varnavas tells IMI.

This, he says, could mean waiting to implement the new rules until March or April. The most recent information received from the Ministry of Migration, according to Varnavas, indicates the implementation is more likely to take place a few months into the new year, rather than from January.

Third, and crucially, “investors who pay their property investment deposits before the effective date will secure the right to submit applications under the old threshold,” Varnavas points out.

“So far, we don’t have anything official. However, the latest rumors from the Ministry of Migration indicate an adjustment period is planned,” says Risvas, “though the length of this period remains to be confirmed. We assume a duration of six months, starting from January 2023. Moreover, the same rumors indicate the minimum investment increase will apply only for specific areas and suburbs in and around Athens, as well as some islands, and not for all of Attica nor Greece generally.”

Both Varnavas and Risvas emphasize that nothing is set in stone yet and that the details of both implementation timelines and geographic limitations could still change.

When briefly announcing the planned price increases during a speech in Thessaloniki earlier this month, Prime Minister Mitsotakis indicated the changes were meant to improve affordability of real estate for Greek families. Risvas provides some additional context as to government’s rationale:

“In many cases, non-EU property investors who took advantage of the golden visa program bought properties in neighborhoods of Athens that, until a few years ago, had affordable housing, renovated them and re-sold them for double the price,” he illustrates, and also remarks that the sudden announcement had been unexpected and “shocked both the real estate and investment migration market.”